Difference between revisions of "A Gnowius' Challenge" 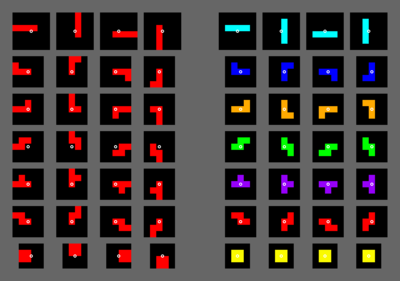 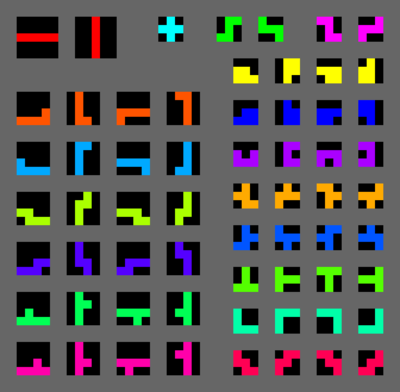 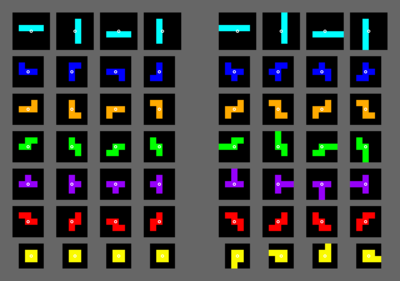 When using this rotation system, only 7 pieces are available: I, F, Z, N, W, T, and P. When rotating, the piece rotates just like the original piece under regular SRS rules, but the extra block follows.

While utilizing the same wallkicks as the original one, it also takes the extra block in consideration when checking for collision. This means SRS spin setups can be arranged to accommodate for the new piece. More information on this rotation system can be found here.